We Started The Crewe Cup
with one goal in mind

to create the best golf experience possible. An annual event with success measured by its ability to strengthen relationships, curate new experiences, create camaraderie through competition while increasing philanthropy. We knew that if we could create an incredible experience, we could attract the right people to bring awareness and financial support to charities that help children and young people. As golf enthusiasts, we wanted to start a tournament that we would want to play in. We invite centers of influence who share a love of the game of golf and a passion for philanthropy. The Crewe Cup has garnered support from some of the best brands. Heading into its tenth year, the Crewe Cup has become the premier amateur match play golf tournament in the world. We’re grateful for the support of so many great people and companies and proud of the good that has come as a result.

Profits from the Crewe Cup are donated to charity.

Upon accepting the invitation to play in the Crewe Cup, players are entered into the tournament roster. Crewe Cup captains then meet together to choose players from the field one by one until their respective team is filled. After team selection, the captains from each team meet to set competitive matches resulting in the “Pairings”. After the first round of the tournament and before the second round, the two captains, their respective vice captains, and a Crewe Cup official use the scores from the first day to set the matches for the second day. This process will be repeated for the subsequent pairings. Pairings are subject to change and are not considered final until play begins for a particular match.

*Matches are not handicapped. However, Captains consider player handicaps when making pairings.

Each 18-hole match is played as a different form of match play. Opponents play not for score, but to win each hole independently. The lowest score on each hole will receive one point. The match is over when one player or team is up more holes over his opponent than there are holes left to play.

Unlike stroke play, in which the unit of scoring is the total number of strokes taken over one or more rounds of golf, match play scoring consists of individual holes won, halved, or lost. On each hole, the most that can be gained is one point. Golfers play as normal, counting the strokes taken on a given hole. The golfer with the lowest score on a given hole receives one point. If the golfers tie, then the hole is halved and no points are awarded. There are no “carry-overs” if a hole is halved. The golfer with the most points at the end of 18 holes wins the match. The team with the most match wins at the end of the tournament wins the Crewe Cup.

The cup chosen to represent the winning team’s victory features traditional tapering form with dual scroll handles, sterling silver coating and stands atop an ebony foot. Imported from England, a Crewe Cup is awarded at the Champions Dinner to each player on the winning team.   Crewe Cup Champions have preferred playing rights to future tournaments. Only those who have won a Crewe Cup are permitted to invite non Crewe Cup champions to compete in future Crewe Cup tournaments.

In 2018, after three days of tournament play, both teams were tied with 14 points.  On the fourth and final day, September 22, with one match remaining the teams were tied with 20.5 points.  The final match came down to the last hole.  With all players watching, Jason Kidd made a 12-foot putt on the 18th hole at Pebble Beach to win his match, giving his team the last point available to win the 2018 Crewe Cup, 21.5 to 20.5.

With the most crucial shot in tournament history, his legacy was cemented in time and the Jason Kidd Award was born. The Award is given at each subsequent Crewe Cup tournament to the player whose participation most replicates the impact of Jason Kidd’s 2018 performance. 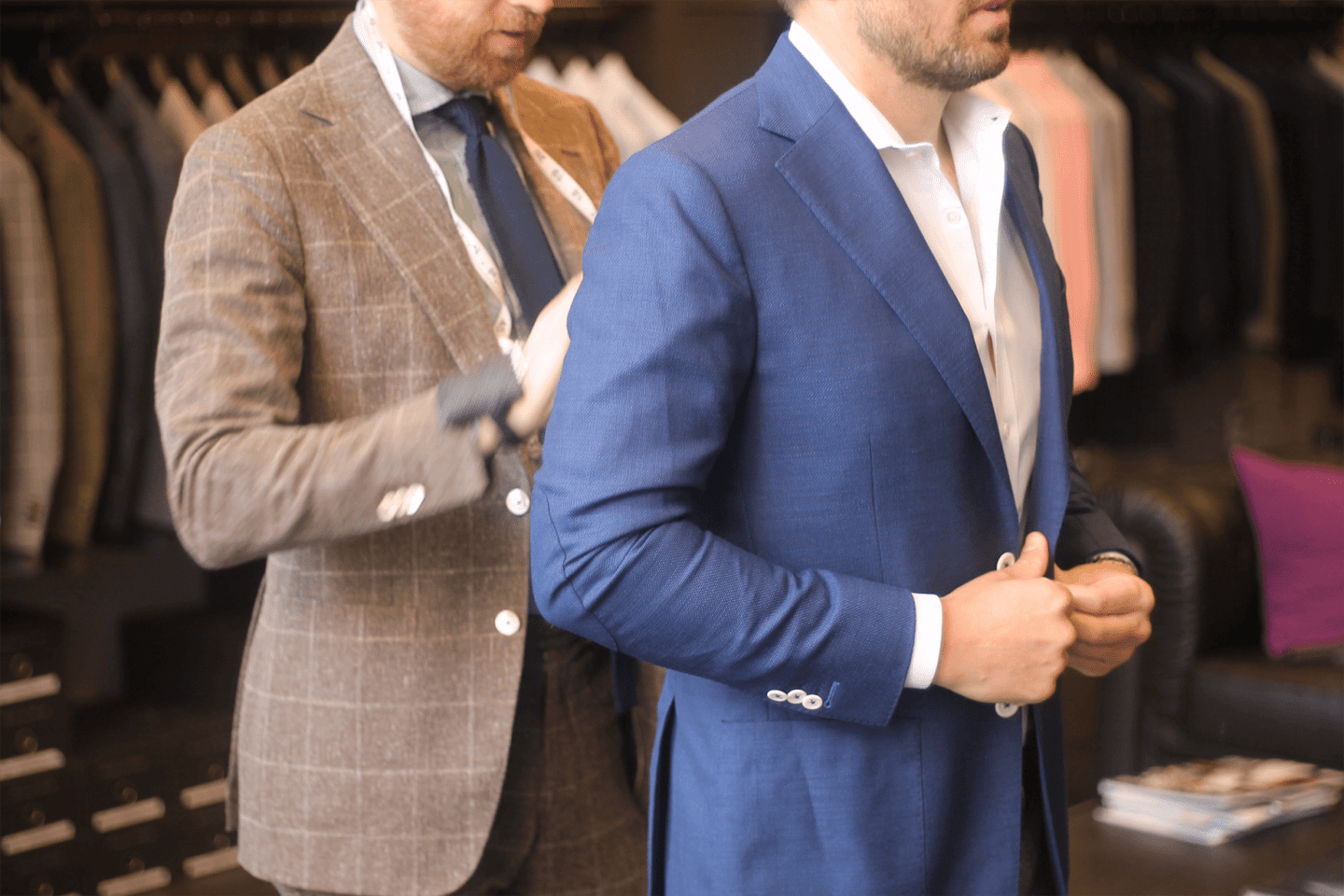 The tradition of the Crewe Cup Champions jacket is to take inspiration of the golf club, region, and culture to make a jacket that reflects the experience from the corresponding tournament year while pulling from the heritage of the tournament’s founding sponsor.

Beckett & Robb is The
official tailor of the crewe cup

The Rolex Shootout will be played in a derby format on The Cradle course.  All 28 players will start on the first hole.  On each hole, the high score(s) are eliminated until there is one winner.  The winner of the 2019 Rolex Shootout will win a new Rolex timepiece. 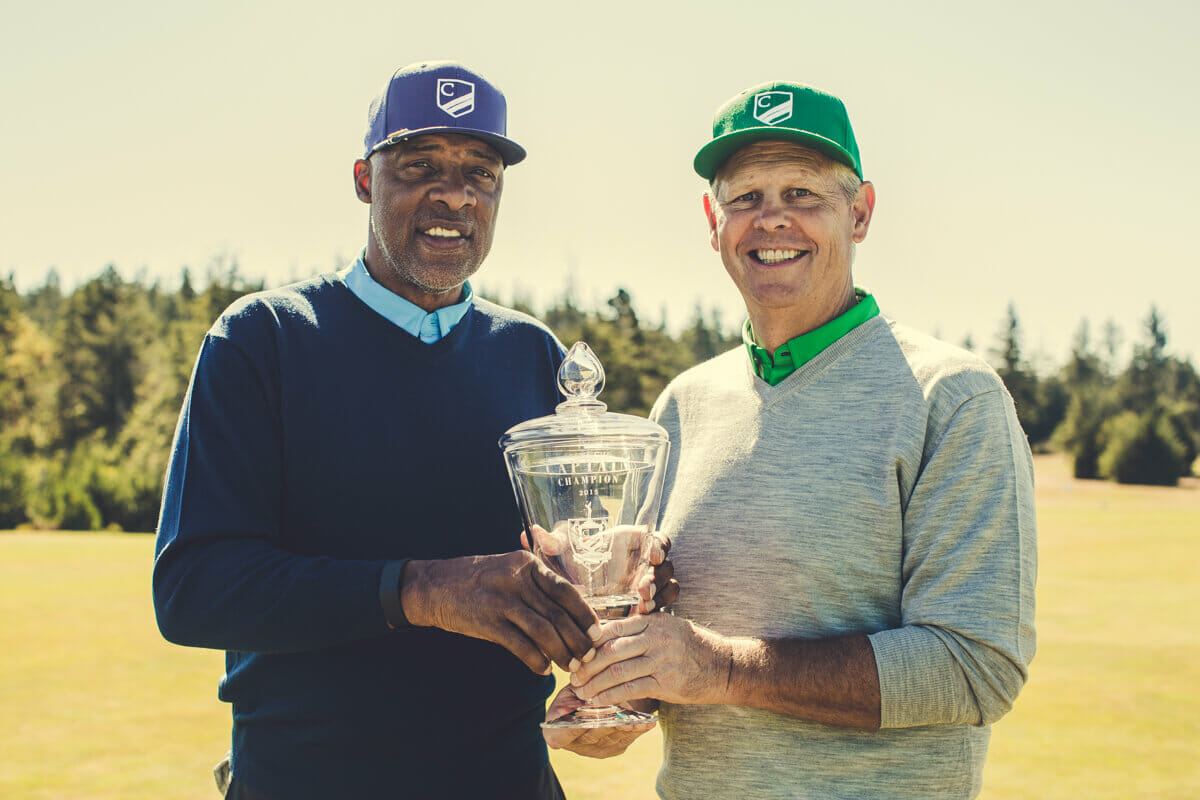 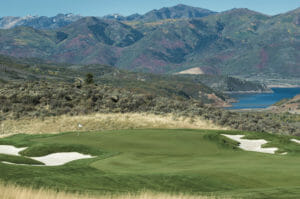 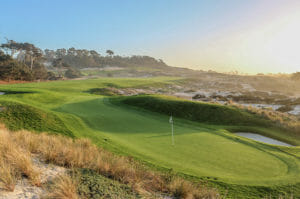 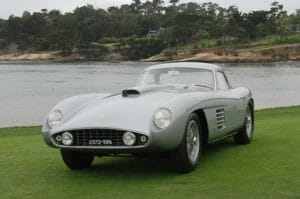 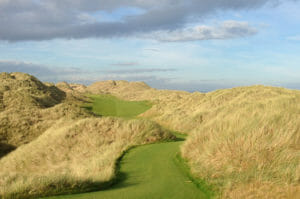 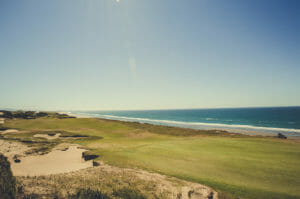 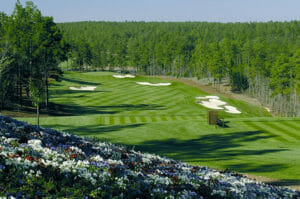 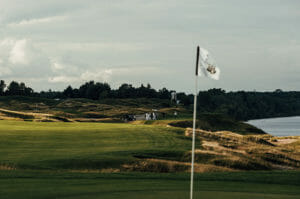 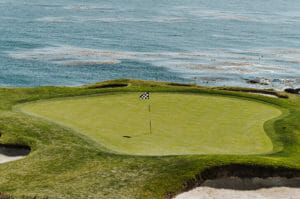